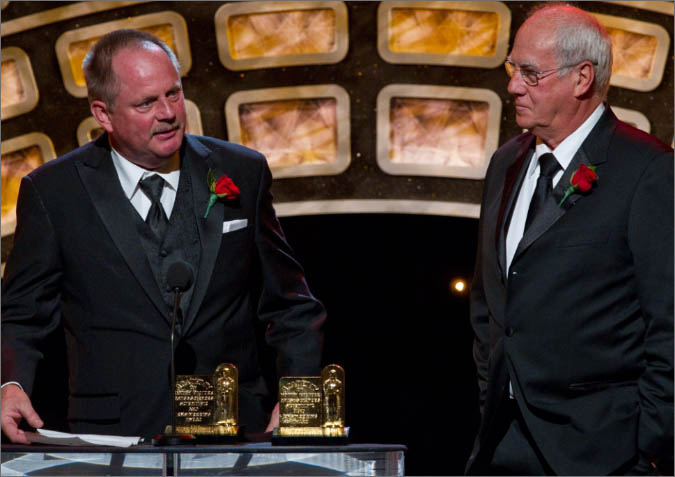 Mark T Noel started his career in Special Effects in the 7th grade, building and performing light shows for garage bands. Working as a nonprofit company until he was twenty, he somehow got a job at MGM Studios working on the movie ‘Logan’s Run’ which startled his mother to no end. For the next twenty years, he worked developing skills in hydraulics and electronics, to go on to build his first Motion Base, which was used on the movie ‘Almost Famous’. Mark’s Company, NAC, now has 5 Motion Bases and 3 Flying Rigs including the NAC Servo Winch System which won Mark a Scientific and Engineering Achievement Award at the 2011 Academy Awards.
Mark is very grateful for all the help and support he has received over the years. He lives with his wife Sharon in Moorpark, CA, and has three sons who are part of NAC. 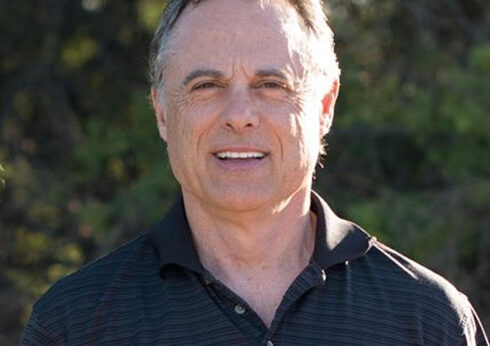 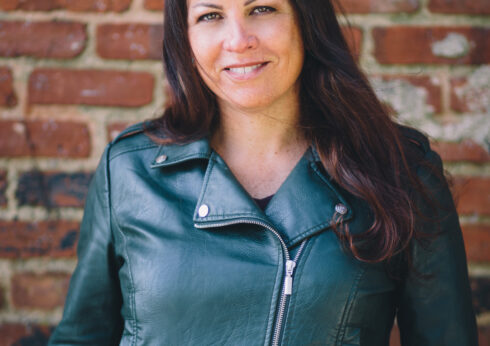 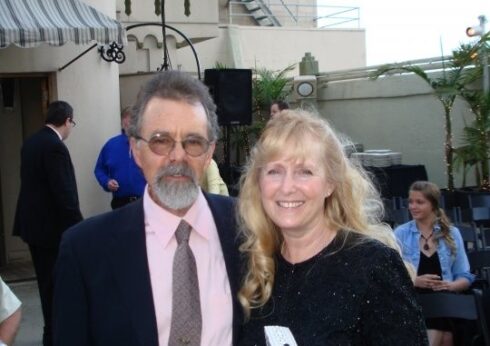 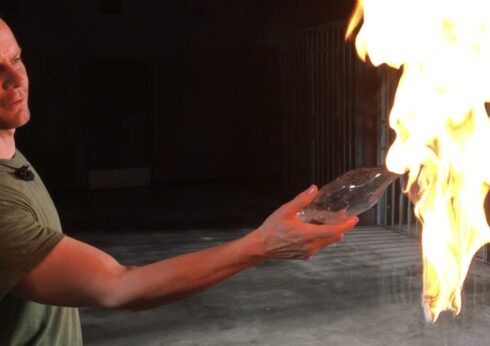 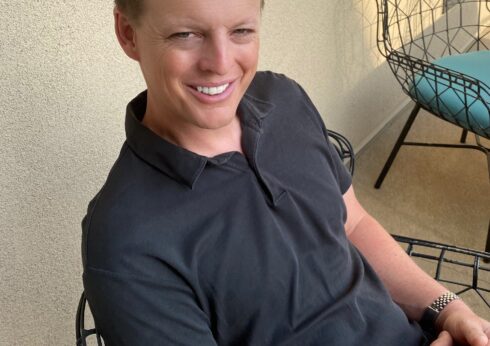 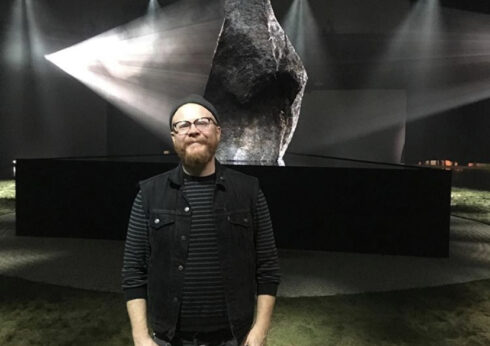 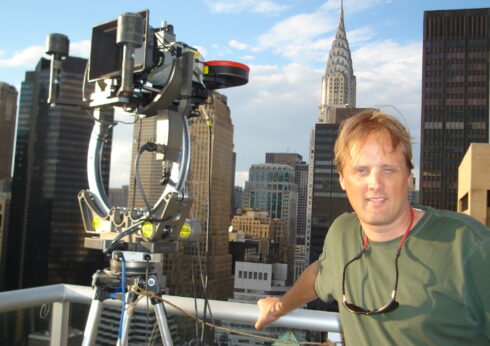 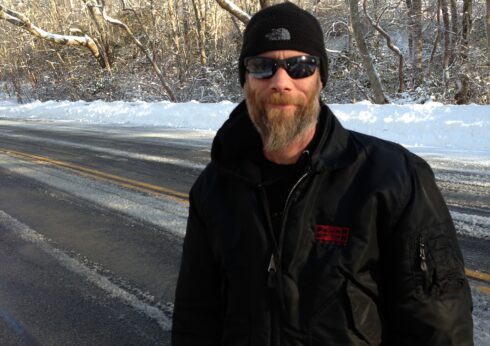